Sven Grooten, B-architecten: “In our reflection room, it's not about taste or being right, but being proven right"

Twenty years ago Evert Crols, Dirk Engelen and Sven Grooten started with B-architecten, with one computer and one mobile phone. Today the architectural office employs more than fifty people and works with self-steering teams that come together in the 'reflection room'. In this video Sven Grooten, general director of B-architecten, speaks about the start, the evolution and the vision of the architectural office.

“Passion and drive are crucial to start a business and to keep it going. I learned a lot from summer jobs that I did before. Those hard-working people I met and with whom I developed a strong bond always longed for the weekend or the evenings. I wanted to change that around for myself. B-architecten and being an entrepreneur is my life. I hope my collaborators feel the same way, that they can identify with the idea, because you do spend at least eight hours a day at the office.”

Started out with nothing

“Evert, Dirk and I met in Amsterdam, where we rented a small office space and where the three of us started out working on six or seven projects. We did have the feeling that our collaboration was a bit like the recipe of Coca-Cola, no one really knows how it works. We were fully committed and worked 24/7. We went for it, but we had nothing. The three of us took turns, sharing one computer and one mobile phone. When we made some money, we bought a second computer, and then a third, and a second phone... So, we really started out with nothing.”

“After twenty years, we reorganised B-architecten. We designed a new organigram with self-steering teams that get lots of autonomy. People's involvement in the firm grow immensely. Now, team leaders are involved in choosing projects for B-architecten to accept or reject. Twice a week, we meet in the reflection room to discuss what the architects have thought of that week. We keep repeating this until we're all convinced that the project is finished and can be built or presented to the client. You need to ask honest questions. It's not about taste or begin right, but being proven right.”

Sustainability as an important value

“An important value for B-architecten is sustainability. Buildings are made to last, so you must be sure that they're necessary. The most sustainable building is one you don't build. Can you optimise an existing building? We did that for Het Scoutshuis: we made a sort of campsite for the Scouts en Gidsen Vlaanderen's headquarters.”

“In the beginning, B-architecten mainly worked on small projects and architecture competitions for public buildings. After ten years, we also started with projects for large developers. That way, it creates a kind of balance, because those small projects often don't make money, they are losses. But they are important for B-architecten's DNA, because they give us a lot of energy. The other big projects for the developers of large public projects generate enough money for us to be able to realise other types of projets within the company. That makes a special dynamic in the reflection room, in our office and in all of our teams.”

This video has been realised in collaboration with video production company Sputnik. 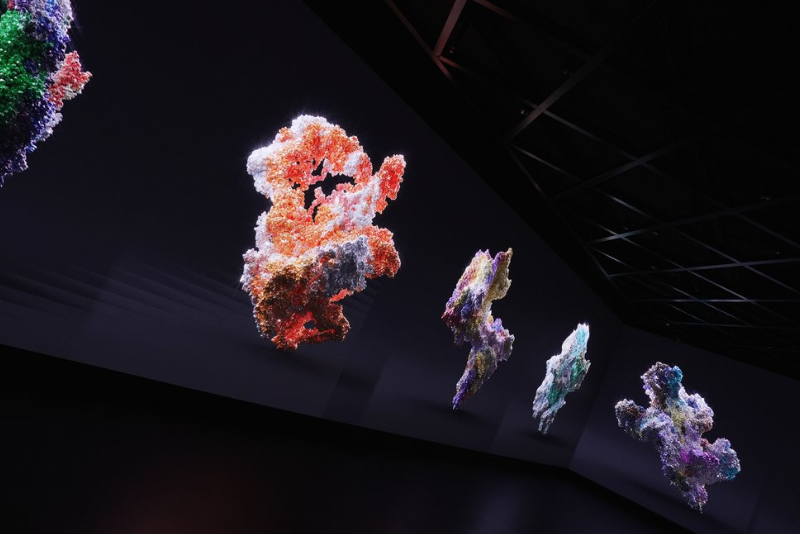 What are the results of the study on the impact of the design sector in Flanders? 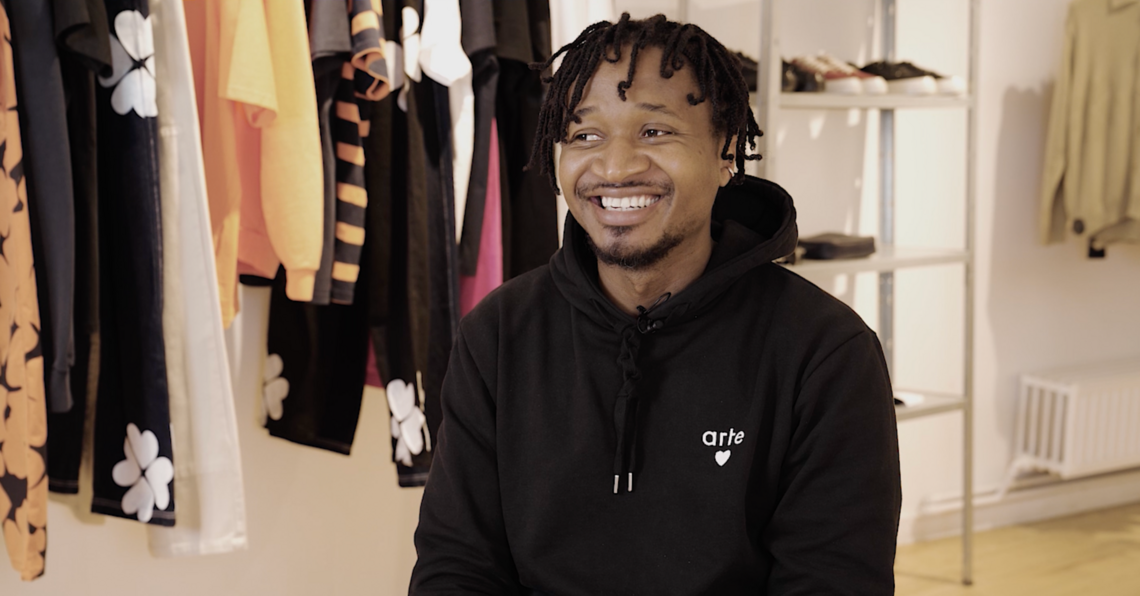 Founder and creative director Bertony Da Silva from fashion brand Arte Antwerp: “I want to establish something that will be there forever.” 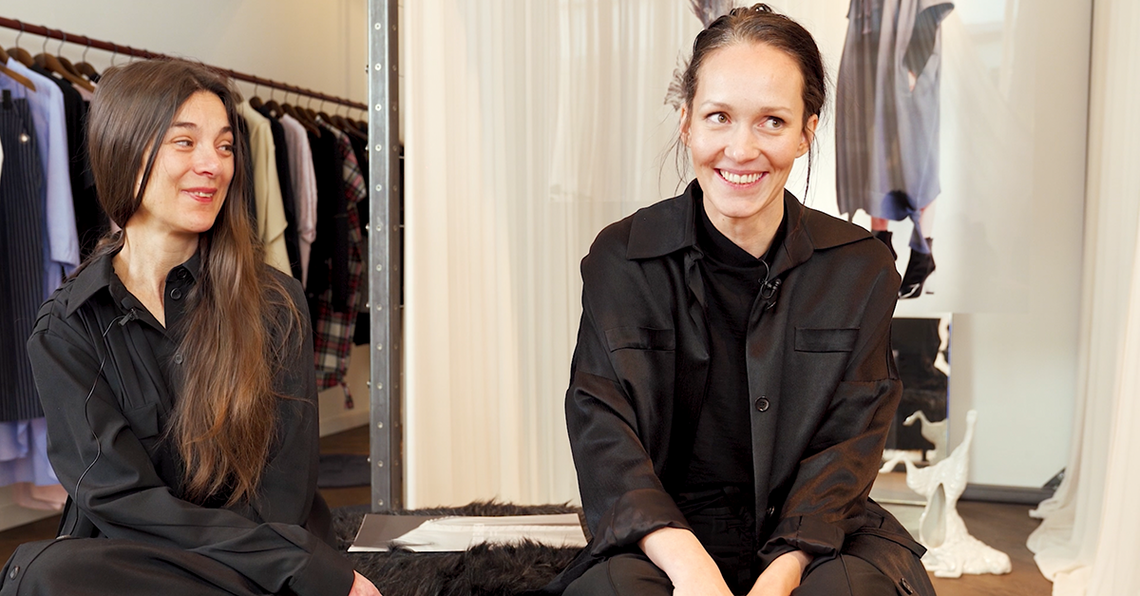 Fashion designer Toos Franken: “The biggest challenge is being creative and entrepreneurial, which are opposites.”