Work for hire: a smart business strategy for game studios

To have your game studio in excellent financial shape, it is wise to take on assignments from other companies as well as working on your own IP. Work for hire will buy you time and money to keep working on your own IP. In this webinar, two experienced game developers share their insights and experience in integrating work for hire into their business.

Jeroen Janssen is co-founder and managing director of Happy Volcano, a studio that makes its own games such as The Almost Gone alongside games and digital applications for brands such as Quick, Ketnet or Bebat. Timo Vanherbergen is founder of Triangle Factory, a game studio with a strong focus on mobile games and apps, AR and VR. In addition to its own games such as Switch and De Slimste Mens, Triangle Factory also deploys their expertise to corporate clients.

Finding clients: The first one is always the hardest

Without a doubt you have the expertise and the knowhow but the question is: how do you go about finding clients who want to invest in this? You can of course help out on games of other game studios but let’s not forget the huge potential outside of the game industry. To spot these opportunities, networking and social selling are absolute musts. Pitches, co-productions and business agents can be interesting as well to get you introduced to (new) potential clients.

Sealing the deal: the right person, the right time

Now that you have found a potential customer, it is important to turn that valuable contact into a business deal. How do you know who’s the decision maker in the company and when do you bring up a budget? Jeroen gives some insights in turning customers into returning customers.

Work for hire: sealing the deal

Making quotes and estimates is a skill that you develop by trial and error. Jeroen explains the importance of cost calculation and estimates and emphasizes the non-financial part of business deals. ​

Reputation: fake it until you make it

Clients make great ambassadors for your company. In this part of the webinar, Jeroen emphasizes the importance of social selling and reputation building.

Work for hire as a strategy

Timo considers work for hire a strategic part of his studio. By doing assignments for clients, you build up new expertise in your team that can then be used in other projects as well. This requires a well thought-out sales strategy and a realistic estimate of the time that a sales process takes.

Business development on the go

In this last part Timo discusses the importance of trade fairs to build up sales funnels and a solid business development network. Choosing which trade show (don’t shy away from trade fairs outside the game industry) and various networking tools (matchmaking apps, LinkedIn, direct mailing,...) are discussed here.

During the questions round, Jeroen and Timo share their tactics in setting up quotes: when do they apply a fixed price and when do hourly rates make more sense? They also dive into  how to get the best out of a trip to Game Developers Conference. 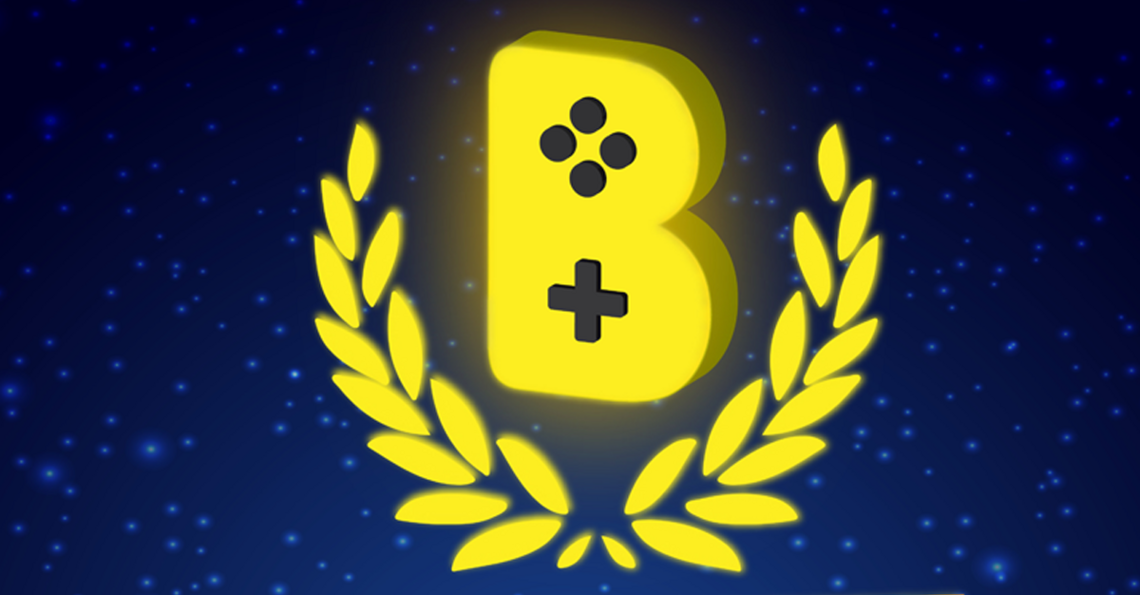 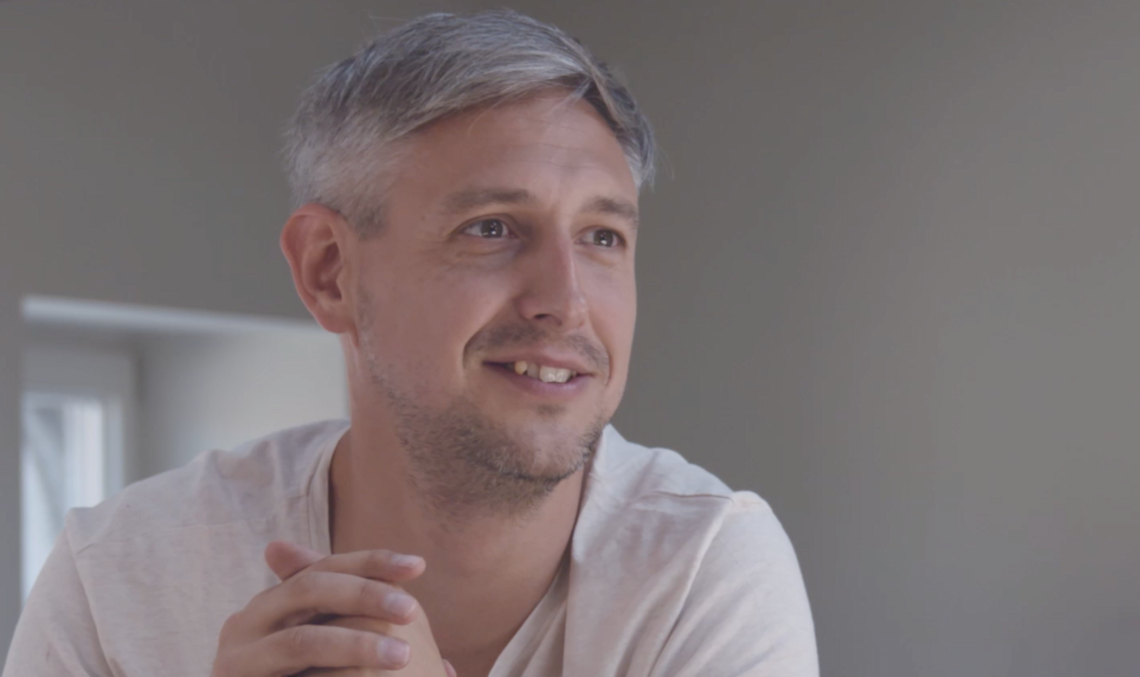