More than 60 Belgian presentations at the Milan Design Week!

Milan Design Week will be held once again this year from 17 through 22 April. In addition to the group stand manned for many editions in succession now by our French-speaking friends from WBDM, Flanders DC is now also represented at the Salone Satellite with Flemish designers. Read on for a preview of what you can expect from Belgian designers and companies, both at the fair and throughout the rest of the city.

Be sure to drop by The New Belgians, a presentation by Flanders DC and WBDM at the Salone Satellite. Consult the Belgian Design Map for a comprehensive overview of all Belgian designers in Milan.

1. Premièred last month at Light & Building, but for those were unable to attend: the BuzziHat by Alain Gilles, a new line of acoustic lighting for BuzziSpace. The length of the sound-absorbing part can be adjusted to the requirements imposed by the space.

2. Gewoon David (or 'Just David'), the alter ego of David Degreef, left teaching to concentrate fully on designing. He will be graduating this year from the interior design study programme at the OHO in Mechelen and will be presenting his very first object, Table Hulot, at the exhibition.

3. Leila Boukhalfa is a costume and set designer. Rope is a concept devised by artist Ief Spincemaille. It consists of a rope 65 metres long and 30 cm thick that will be travelling along parks and museums in an expanded form. Leila’s functional take on Rope is an object for seating, lying down and playing.

4. Laurent Verly was one of the winners at last year’s Salone Satellite with his O’Line lamp. Since then, he has continued to experiment with everyday objects. dÖt is a multifunctional, adjustable and playful wall-mounted shelf.

5. Sywawa, the designer label of Symo parasols, will be pulling out all the stops this year with a famous international name: Marcel Wanders. The result is a whimsical parasol with a matching pedestal.

6. Thibault Van Renne is an authority from Ghent in the field of contemporary hand-knotted carpets. His designs are produced, without exception, from natural materials by experienced carpet knotters in the Middle East. Thibault’s support of the Care & Fair organisation reflects his commitment to socially responsible entrepreneurship.

7. Studio Segers designs products for numerous Belgian designer brands, as well as for Todus from the Czech Republic. New collections for Todus in 2018 include Duct and Starling.

8. This year Extremis will welcome you to a Parisian bistro. Why Paris? Because the City of Romance has finally found its ultimate 'tool for togetherness': Bistroo supports you as you sit side by side, watching the world go by.

9. Nicolas Bovesse designed the Melanges table in 2016, in which the most conspicuous element is the combination of the various materials. It was recently included in the Italian COVO collection.

10. One of the new collections featured by Joli is Wire, designed by Mathias De Ferm. The name says it all: the frames of the Wire chair, low chair and bar stool are all composed of stainless steel wires. Cushions in leather or washable fabric make the collection suitable for both indoor and outdoor use.

11. Xavier Lust is a designer featured at both Nilufar Depot and the Wallpaper Handmade exhibition. Eyecatchers include a bronze table the pedestal of which refers to the foot of a tree and a bed that positions itself between design and art and in which the craftsmanship is remarkable.

13. With two interactive installations that will be premièred in Milan, Z33 will present its renewed research-based operation. Time is out of balance, both on an individual and on a global level. How do we deal with the many conflicts and paradoxes of time?

14. Mimy A. Diar and Ad Luijten are Beaverhausen. They have been working on their career for several years with objects for Indera, La Chance, Matière Gris, or their own Hausmerk. They designed Ichinisan for the Danish company Normann Copenhagen, which is on exhibit at the Wind Shop in Porta Venezia.

15. Valerie_Objects is a guest of Rossana Orlandi. Cutlery by Muller Van Severen and the Pepper and Salt project with Nendo, Muller Van Severen, Maarten Baas, Studio Wiki Somers and Knutson & Ballouhey are on exhibit here.

16. Lore Segers was trained as an architect, which is reflected in her jewellery: geometric and minimalist. The jewellery is made from copper, brass and minerals. You will find Lore at Din-Design in Lambrate.

17. Florian Van De Voorde will be graduating this year from the LUCA School of Arts. He will be showing his project, in which old prayer chairs are given a more contemporary twist, at Isola through the Meeting of Design Students competition.

18. The work of Studio Plastique (Theresa Bastek and Archibald Godts) is on exhibit at both Meet My Project and Ventura Future. Both are graduates of the Design Academy in Eindhoven. We spotted Archibald previously in Milan with his graduation project Man’s Best Friend.

19. Arte, the Limburg-based manufacturer of wall coverings, will be presenting a new collection in cooperation with moooi. The collection was based on ten drawings made by travellers in bygone eras of animals that have since become extinct.

20. Thanks to Elric Petit, the Swiss agency Big-Game will always retain a Belgian touch. His work can be found at Magis, Karimoku, Alessi and Textona. Their Hollow Knives are on exhibit at Japan Creative in Palazzo Litta.

The Milan Design Week will take place from 17 to 22 April. Be sure to visit The New Belgians at the Salone Satellite. Consult the Belgian Design Map for a complete overview of the Belgians in Milan. 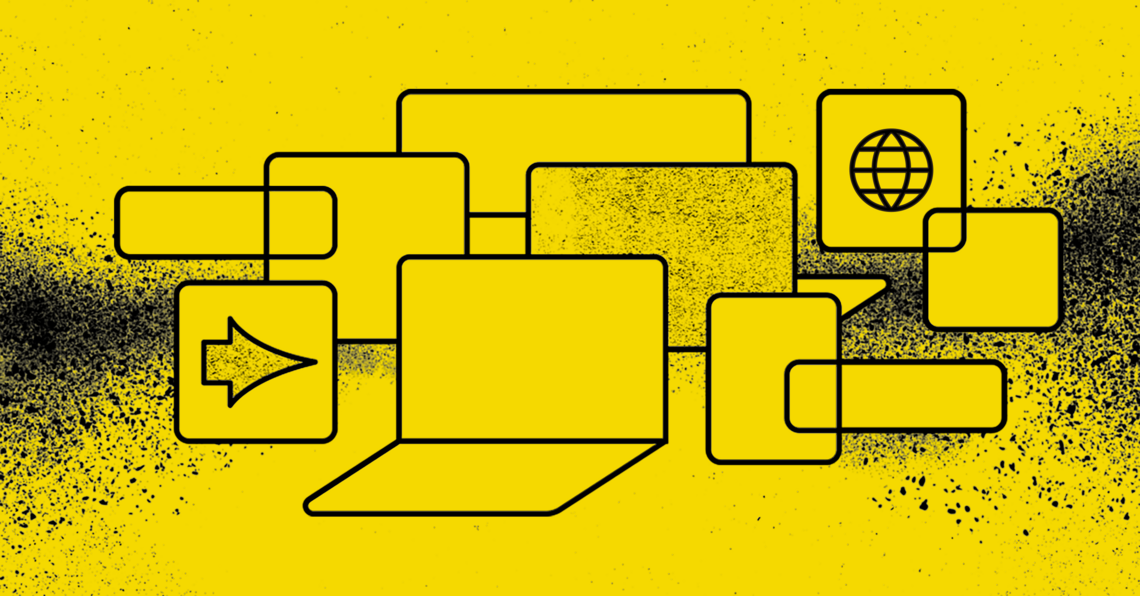 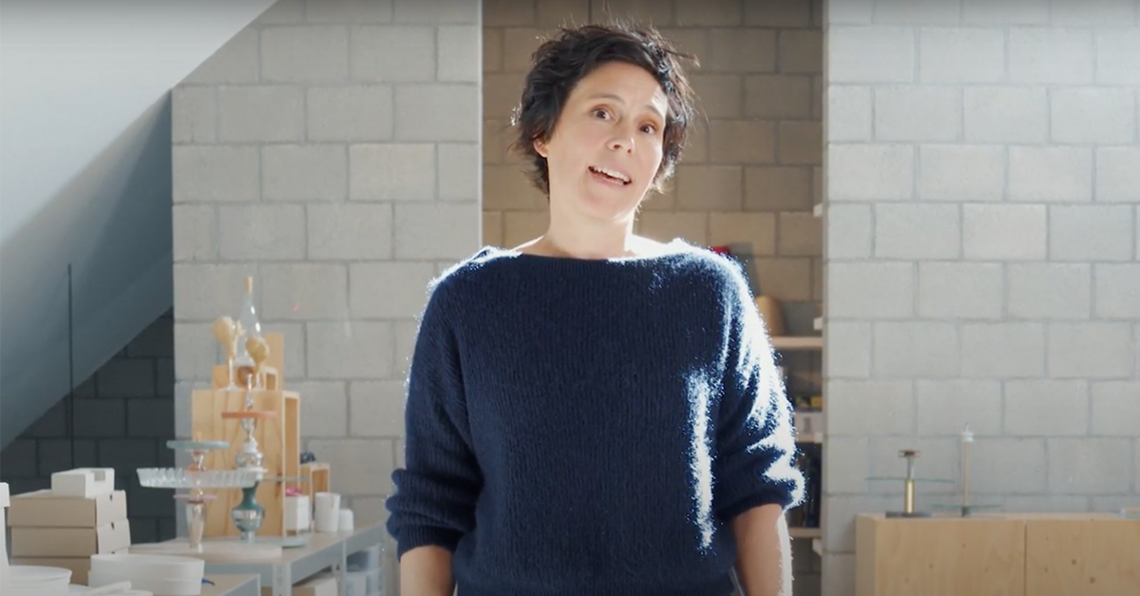 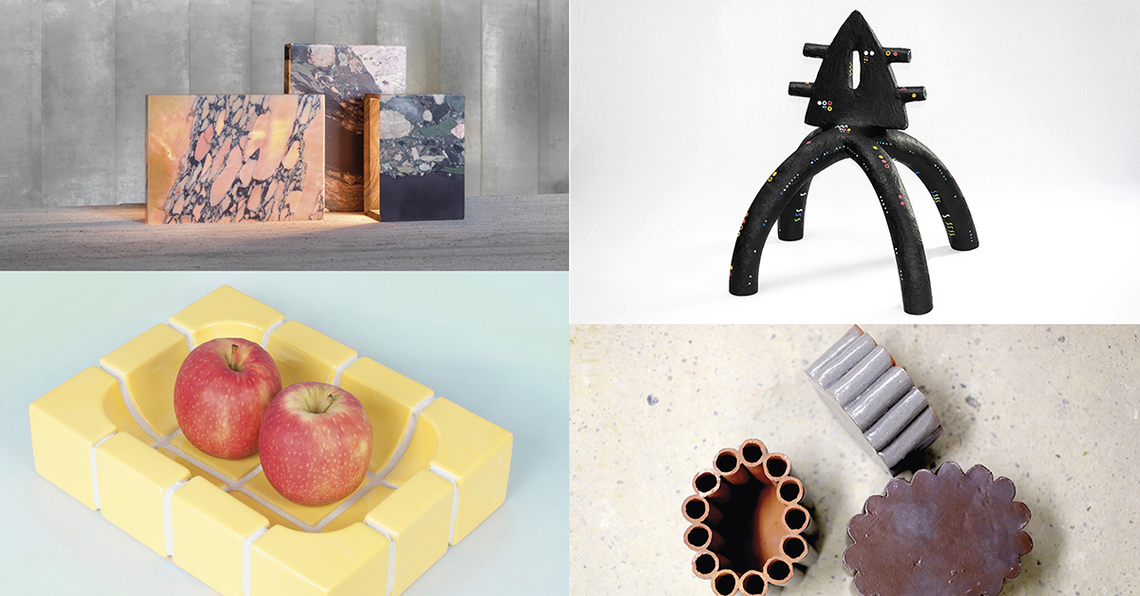