Nomination of a product, project or service for a 2017 Henry van de Velde Award is no simple affair. This spring, Flanders DC launched a call targeting designers, companies, public bodies and organisations. Precondition: it has to involve a design project with a special tie to Flanders, and that hadn’t been put on the market before April 2016. Over 180 designers and players in the design industry seized the opportunity and submitted their projects.

There’s no question that this resulted in a unique sample card of what design, creativity and innovation are capable of. It was quite a challenge for the national jury to select the 18 best from such an abundance and diversity of nominations, each of which epitomises what good design should be. Not in the least because the Henry van de Velde Awards are design awards with a long and noble tradition. They started in 1994 and have since then grown into the largest, most important design awards in Belgium.

In addition to this contest, three Special Awards are still to be awarded for the Career, Company and Young Talent categories. These have already been selected by the national jury. all the winners wil be announced on 30 January 2018 at BOZAR.

A prize for the innovative development and design of letters, packaging and printed media, and for new media or new applications of existing media that have improved and/or altered communications directed at the consumer in an original manner.

A prize for a unique object or one produced in limited series with an exceptional design and aesthetically combined with excellent craftsmanship and innovative use of materials, intended for consumers to whom sustainability, originality, exclusiveness, aesthetics and a high-quality finish are of paramount importance.

A prize for products or services which are created in accordance with the principles of eco design or have a positive effect on the environment.
These are products or services that optimise their functionality, make use of alternative raw materials, make efficient use of materials or resources, and are produced in an efficient and sustainable manner. They have a small ecological footprint throughout each phase of their life cycle.
This guarantees a long lifespan and the material from which they are made can be reused at the end of their life cycle.

This award recognises the innovation or improvement thanks to which a product or service can be used or produced more efficiently, or thanks to which entirely new products, methods or services can be developed.

A prize for digital or non-digital products, services and systems intended for private use or use in public spaces, and which improve our everyday lives or make them easier. This includes products that relate to how we live, work and learn, or to leisure time and mobility.

A prize for products and services that promote the physical or mental wellbeing of individual persons. 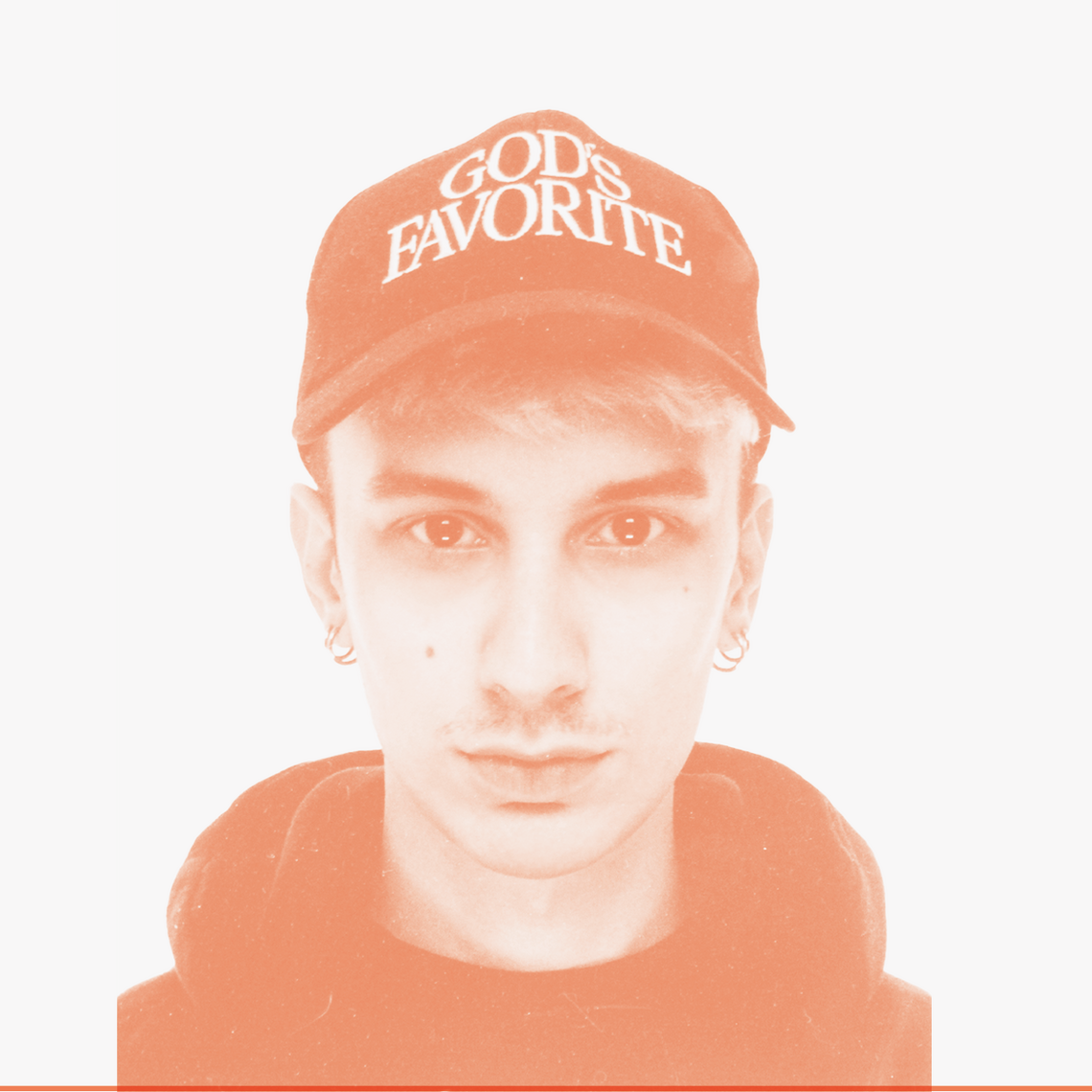 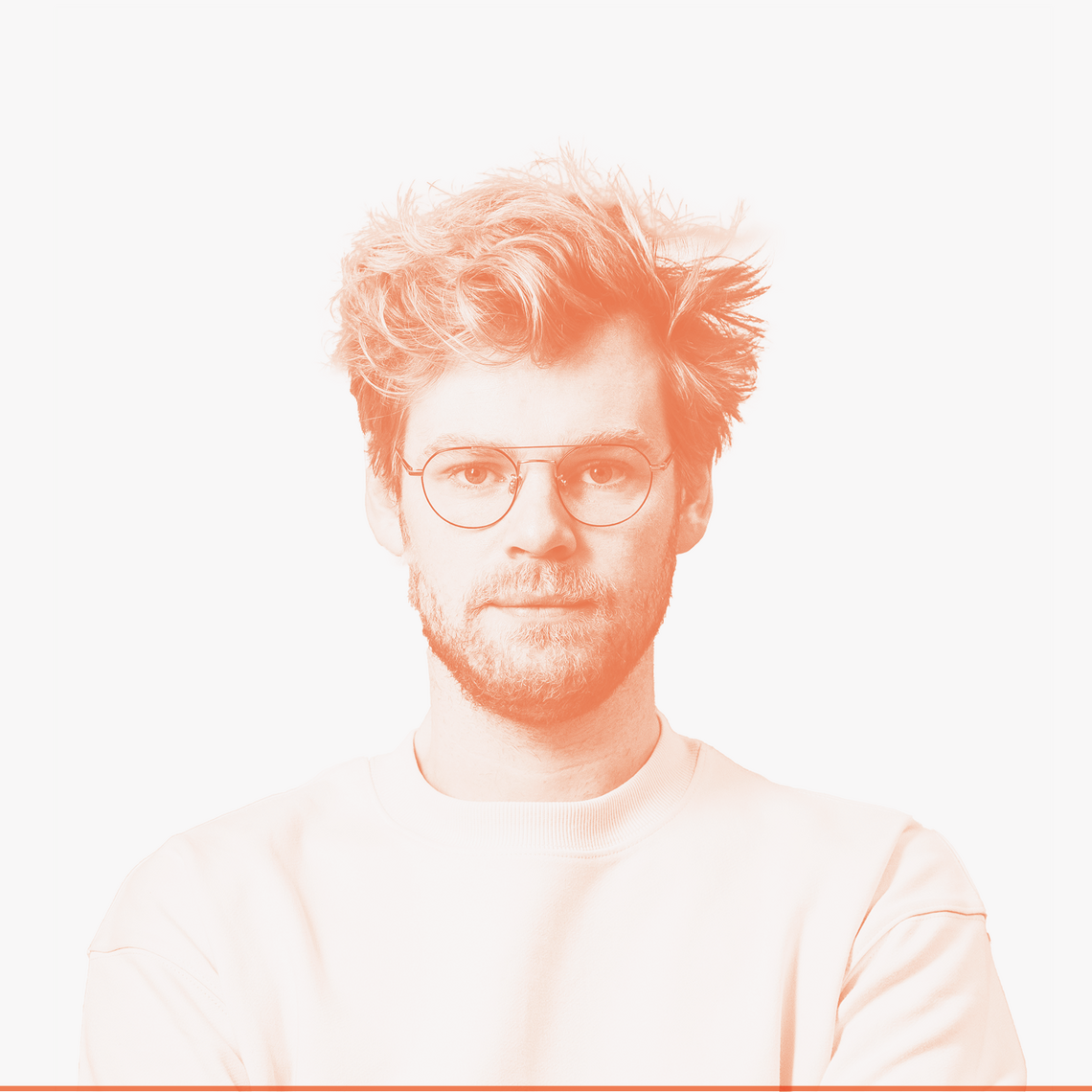 Wouter Persyn: “I really discovered my love for the field.” 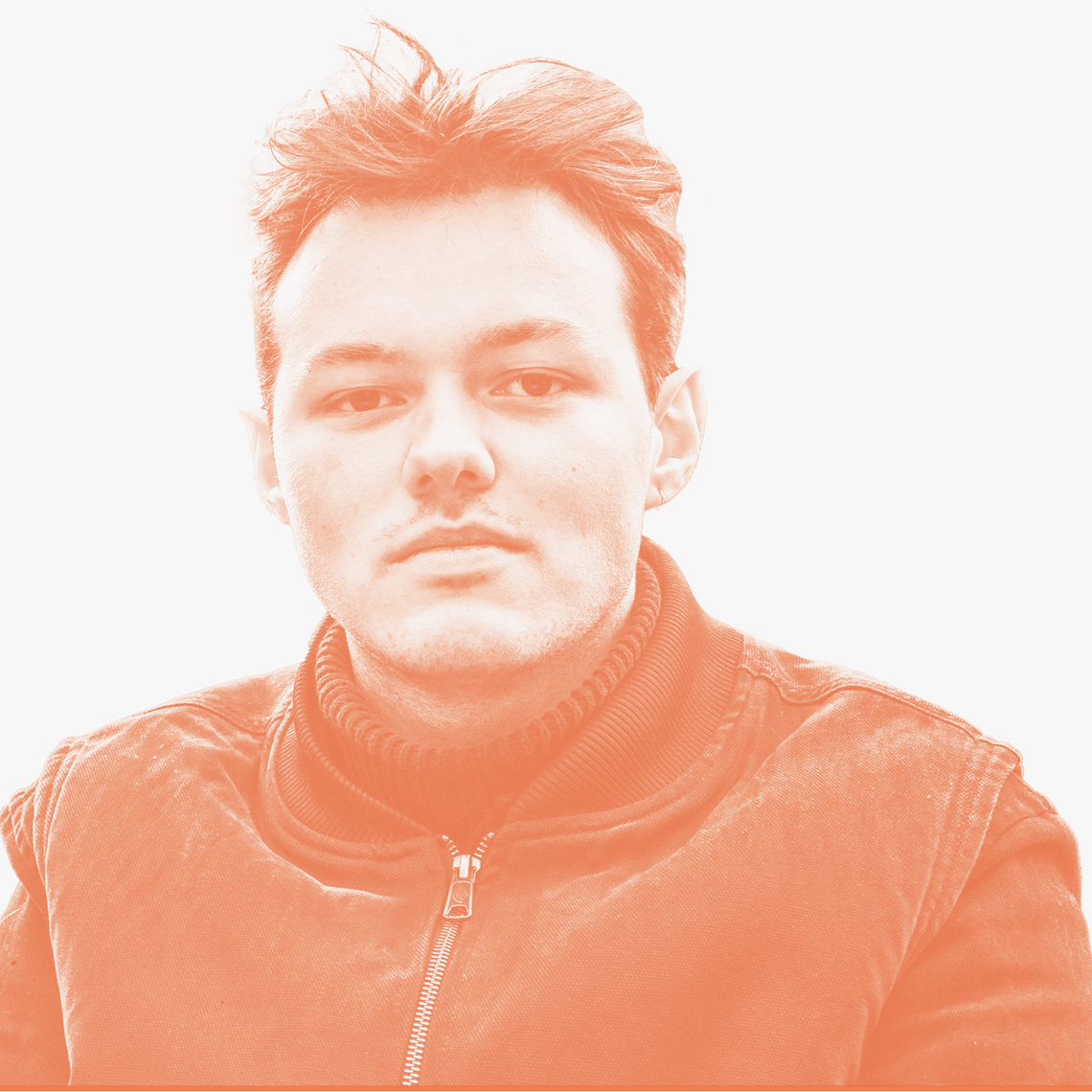 Victor Verhelst: “My studio is a sacred place.” 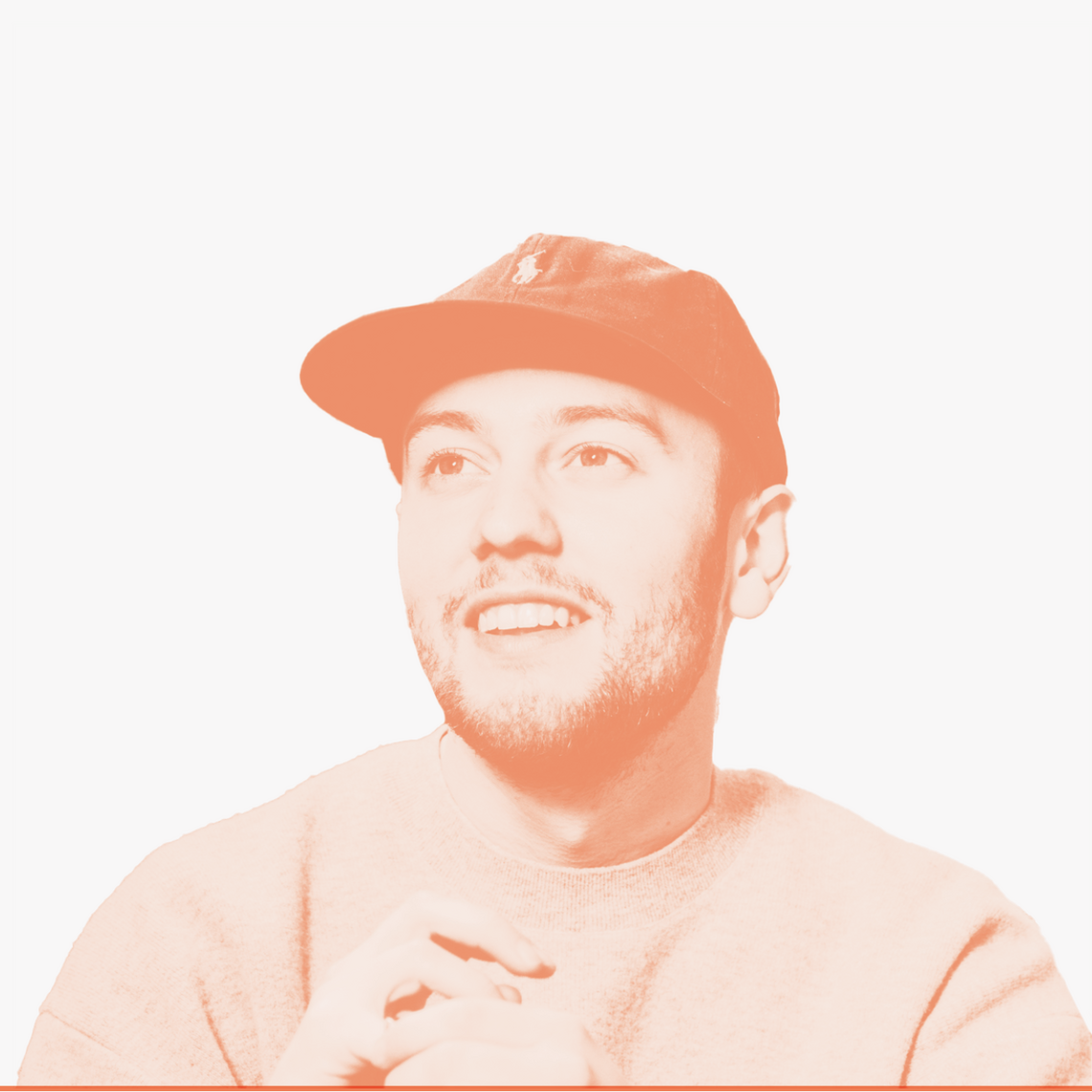 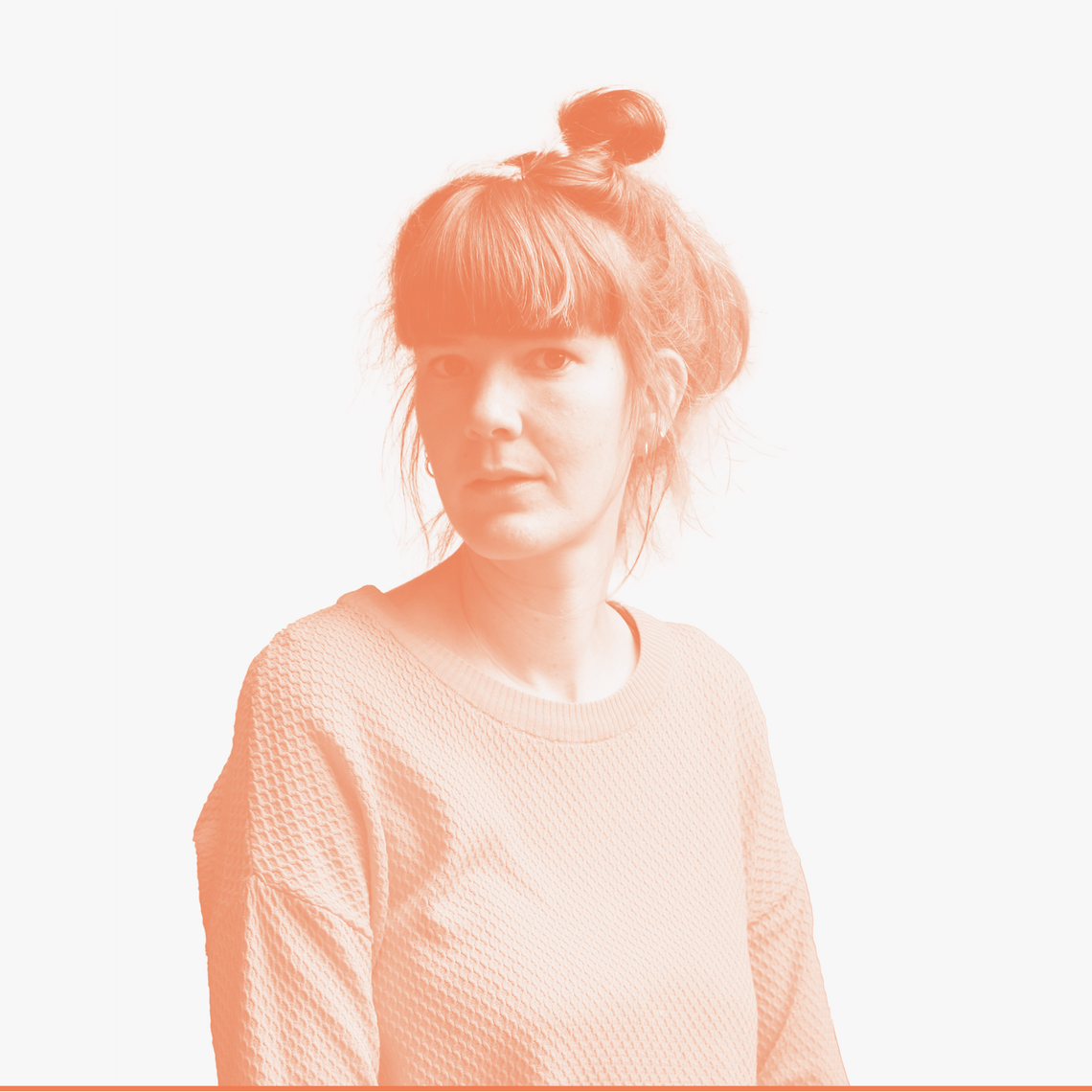 Sofie Deckers: “I found my language in a multidisciplinary mix.” 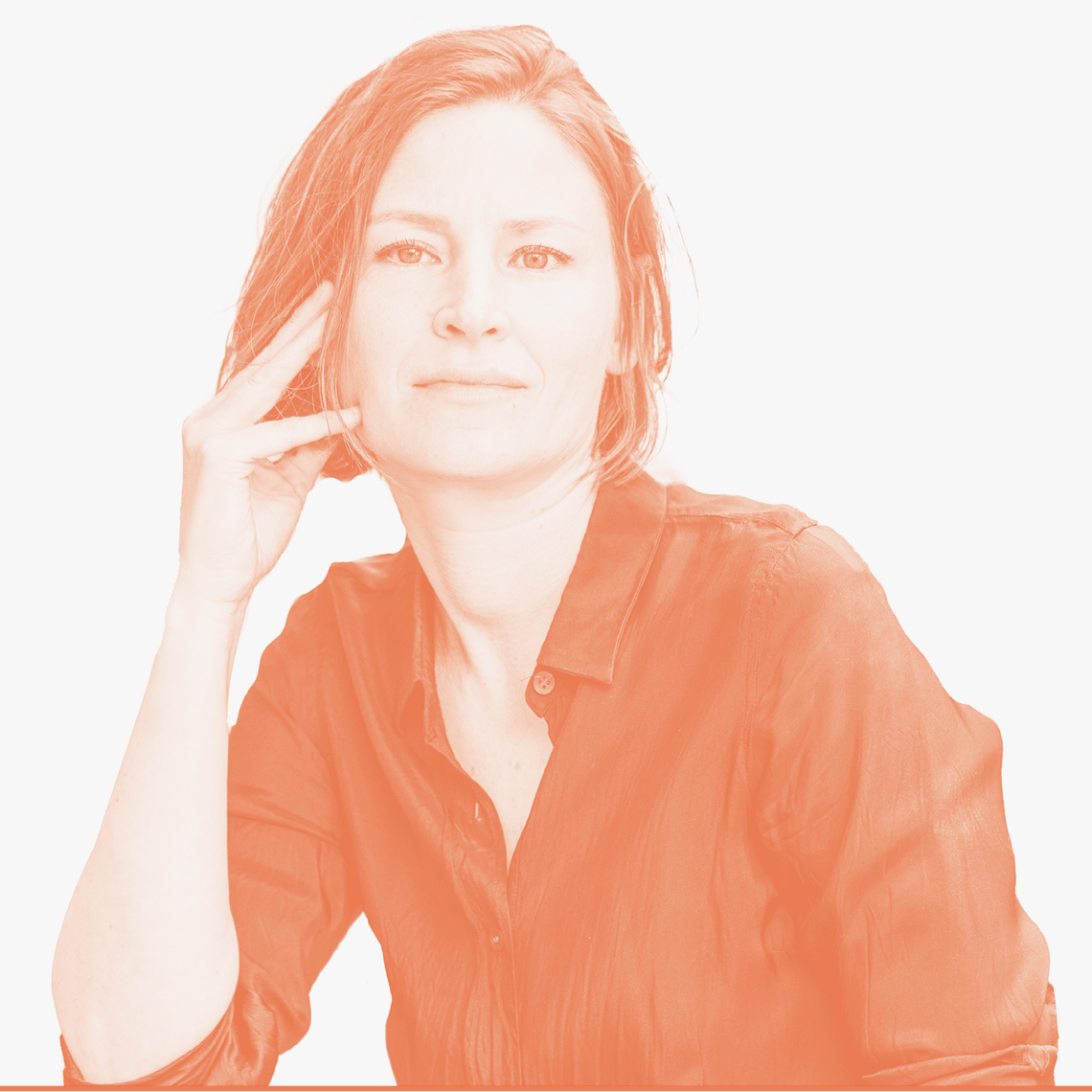 Marijke De Cock: “I deliberately sketch everything by hand.” 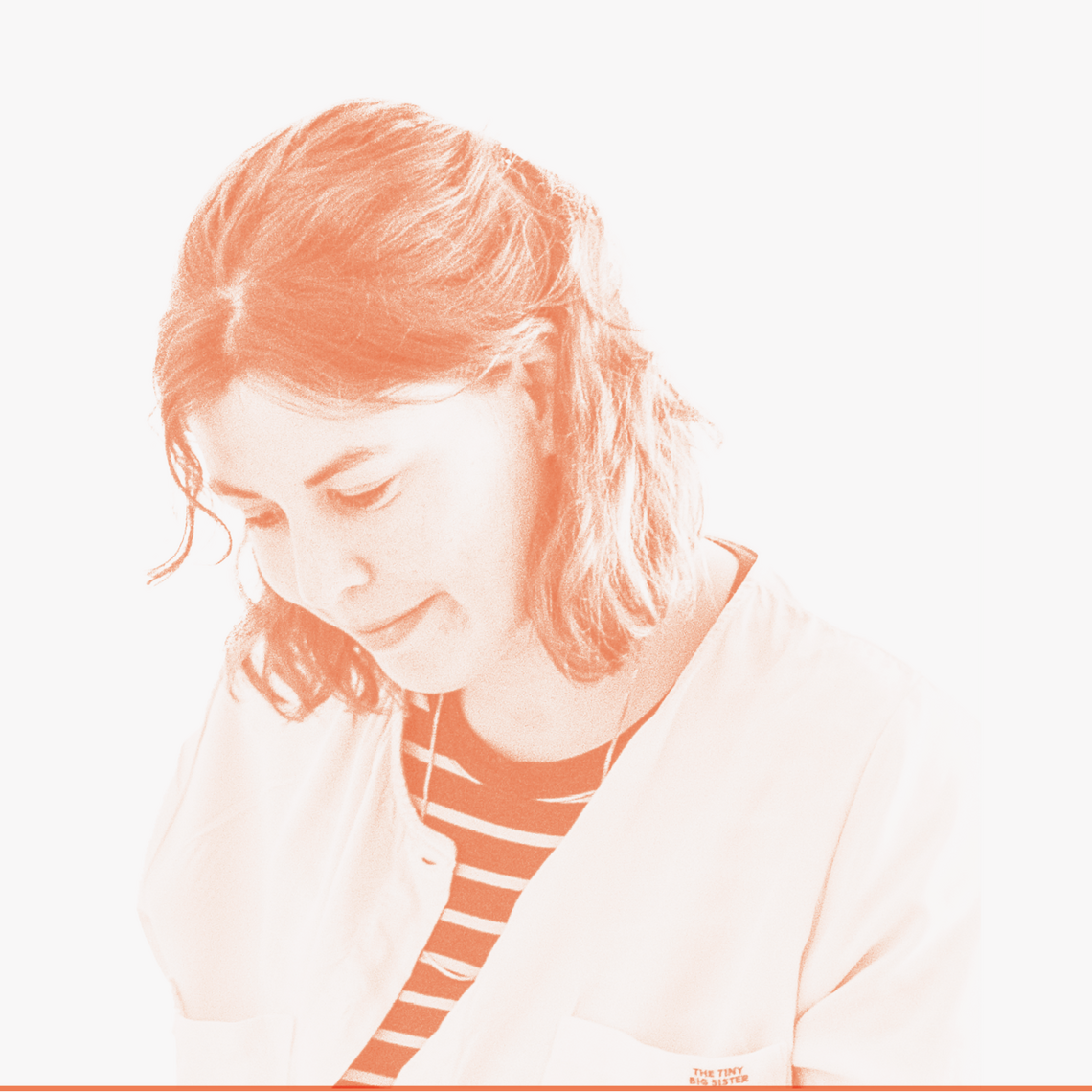 Leda Devoldere: “I adopt an extremely heightened vulnerability during my creative process.” 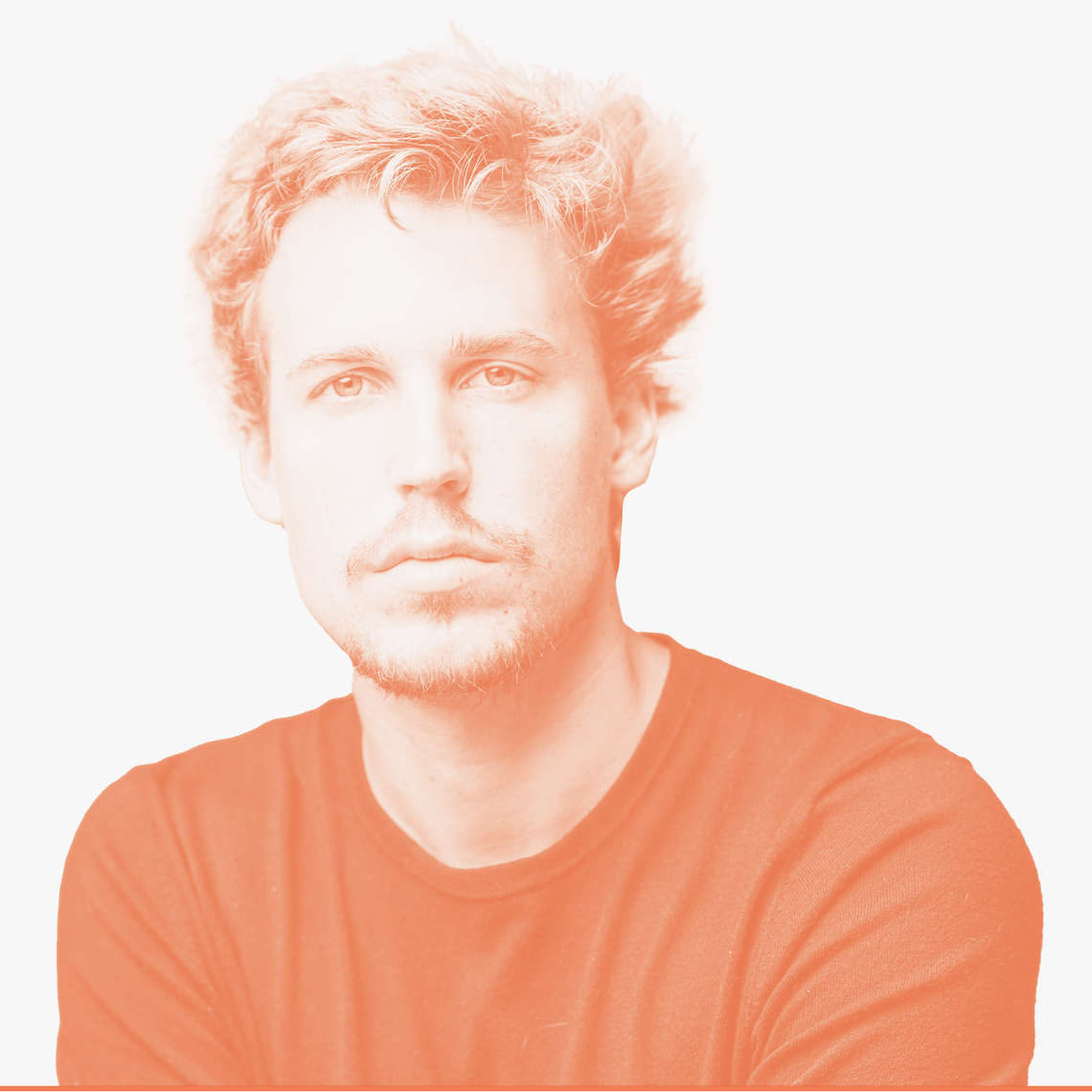 Joachim Froment, Futurewave: “Something magical arises from the intersection of disciplines.”